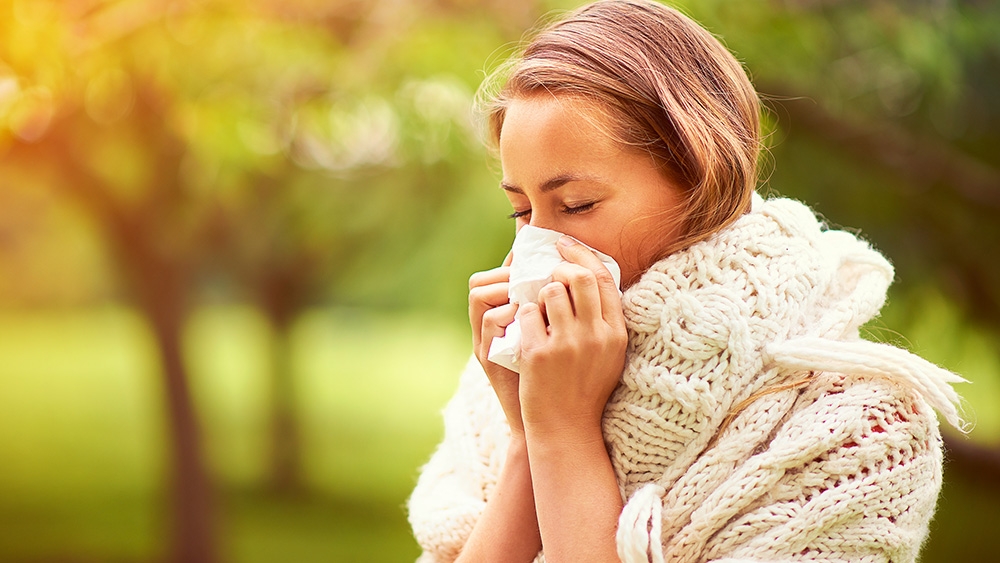 Is it a cold or the flu? This is a common question to ask when you wake up with a sore throat, runny nose and cough. Although both may have similar symptoms, there are some important differences to know.

Here, we’ll look at the differences, talk about how to treat each, and give you some tips on how to avoid getting one of them.

What is the Difference Between Cold and Flu?

Both the common cold and the flu cause respiratory infections. But they are caused by the different viruses. The flu is caused by two types of influenza (flu) viruses, called type A and type B. Any Online pharmacy in Pakistan offers the best prices on medical and pharmaceutical products with an excellent service.

The common cold is caused by many different viruses, and one of the most common is rhinovirus. Others include adenovirus, enterovirus, parainfluenza virus, respiratory syncytial virus, and coronavirus (which is related to but different from the virus that causes COVID-19).

Anyone can get a cold or the flu, but the common cold is more common. Each year, about 8% of people in the Pakistan get the flu, while most adults get an average of 2 to 4 colds a year and young children get an average of 6 to 8 colds.

When do People Usually Get a Cold or Flu?

Most people associate cold and flu season with fall and winter, and for a reason. Influenza viruses seem to prefer cold and dry conditions, meaning the peak months in Pakistan are between December and February.

Although colds can occur at any time of the year, it seems that most people in Pakistan get them in the fall and winter. Rhinoviruses—the most common cause of the common cold—peak during the fall months and then have another small outbreak again during the spring.

How Can I Tell Which One I Have?

Both colds and flu can cause symptoms of respiratory infections, including coughing, runny nose, sore throat and sneezing.

In general, flu symptoms come on quickly and are more severe than cold symptoms. Most people who get a cold or the flu recover without problems, but the flu is also more likely to lead to more serious health problems such as pneumonia or hospitalization.

A cold caused by a rhinovirus starts with a sore throat followed by congestion, sneezing, and coughing. It is unusual for adults with the common cold to have a fever. However, children often do this.

The flu can have similar symptoms, but people are more likely to develop a fever, which can last for several days. (It’s important to note that not everyone with the flu has a fever.) People with the flu can also have vomiting and diarrhea, although this is more common in children.

Because cold and flu have similar symptoms, it can be difficult and sometimes impossible to tell them apart. However, there are some symptoms that occur more often with one than the other.

Can I Test for Them?

Yes—tests are available for the flu and many viruses that cause the common cold.

Although flu testing is common, most people don’t get tested for the common cold. That’s because it’s usually fairly easy to diagnose based on the symptoms of the common cold, and faster tests can be done to rule out things like the flu, COVID-19, or a bacterial infection as the cause.

All tests for respiratory infections should be done by a healthcare provider and require a swab from the back of your nose or throat. The most common, and fastest, type of flu test can get results within 15 minutes. But it may not be as accurate as other tests, which require special processing and may take longer.

And although most people are not tested for the common cold virus, some providers will order a viral test in those with weakened immune systems, or those who are very young or elderly.

Are Cold and Flu Treatments the Same?

Although some cold and flu treatments are similar, there is one important difference: There are specific antiviral medications that can help treat the flu that are not used for the common cold. The CDC recommends treating the flu by:

Most people who get the flu have mild symptoms and may not need medication. Those with more severe disease or high-risk groups — such as those over age 65, those with lung disease, or weakened immune systems — may benefit from medication.

For those receiving flu treatment, any medication must be started early to be effective – ideally within 2 days of the onset of symptoms. If started early, these medications reduce symptoms, shorten the duration of illness, and prevent some serious flu-related complications (such as hospitalization).

In addition to antiviral drugs, cold and flu symptoms are also treated in the same way. If you still have it, you should stay home, get plenty of rest, and stay hydrated with plenty of fluids. Fever and other symptoms, such as cough and congestion, can be treated with over-the-counter medications.

Some common examples of over-the-counter medications include acetaminophen (Tylenol) or ibuprofen (Advil) that can help reduce fever.

There are also over-the-counter medication, such as Dayquil and Theraflu, which can help with fever and other flu symptoms such as cough and congestion.

How Can I Prevent Colds and Flu?

As with any virus, the best strategy for avoiding colds and flu is prevention.

Here are basic steps you can take to help prevent you from getting both:

In addition to these measures, the best way to prevent the flu is to get the flu vaccine every year. The flu vaccine has been shown to help prevent people from getting the flu and preventing flu-related hospitalizations.

Any online pharmacy in Pakistan can provide shortest delivery in Lahore, Karachi, Islamabad and Peshawar.