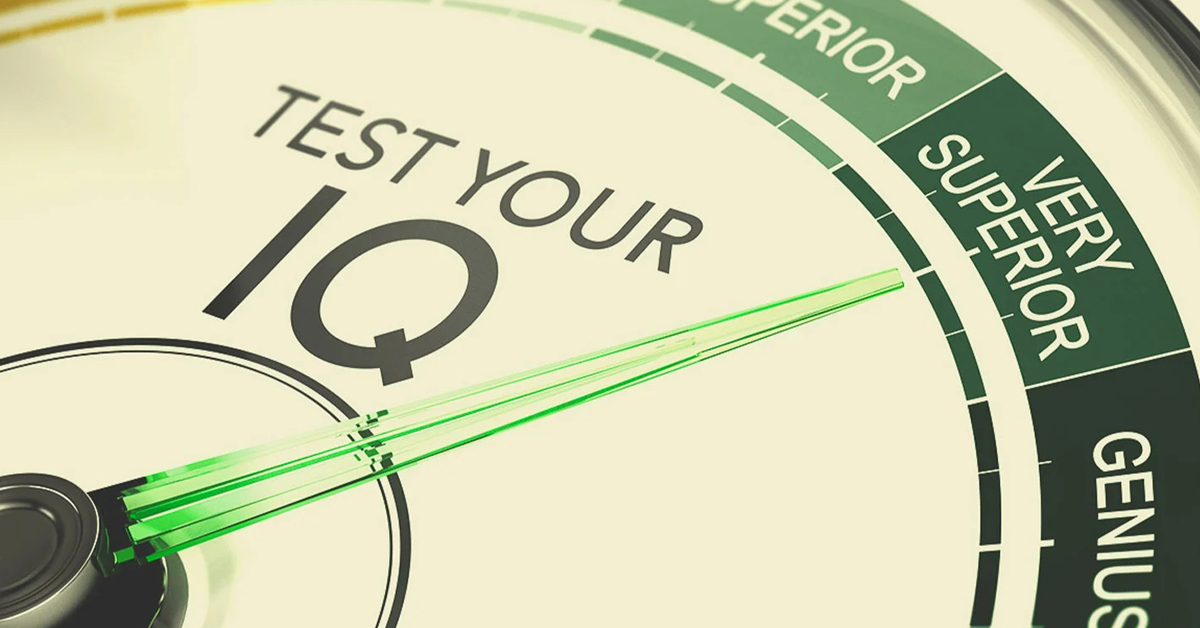 The average IQ is 100, and people with an IQ of 140 are considered geniuses. Albert Einstein never took an IQ test, but he estimated he had 160. However, he was not the strongest among us, and these eight people had an even better result.

However, genius often leads to strange ideas that border on madness, so not all these people have an extraordinary and brilliant life. Suffice it to say that one of them spent more than 30 years in prison because he wanted to carry out the perfect crime that no one would be able to solve, so you can see what kind of stories you can expect from the others.

At two, Jacob Barnett was diagnosed with moderate to severe autism, and doctors thought he would never learn how to tie his shoelaces.

Not only did he learn how to dress, but this American genius also completed six grades of an elementary school in less than a year, then entered college at age 10. By the age of 13, he had become a respected physicist, and today he is working on his doctorate, writes 24sata.hr.

The Hungarian chess player is considered the best chess player of all time. She was 15 when she became the youngest international player in 1991. Her IQ is 170.

Rosner took more than 30 IQ tests, which revealed his IQ to be between 192 and 198, depending on how the results were interpreted.

Before the second most intelligent man in the world became a screenwriter, he worked as a bouncer, stripper, and model. After losing Do You Want To Be A Millionaire, he sued ABC but lost the case, and the court found that the questions were not rigged.

Evangelos is a Greek psychiatrist with a degree in philosophy and is researching technology for medical research.

American physician Sho Yano entered college when he was nine and completed his doctorate at 21. He has a black belt in taekwondo and started composing music when he was four years old. Then he became interested in neurology.

Despite his high intelligence, Leopold did not become famous. He spoke nine languages, but in 1924, when he was 19 years old. Also, he was arrested for murder because he tried to create the perfect crime.

He spent 33 years in prison and was released on parole and died in 1971.

Marilyn was ten years old when the Stanford-Binet IQ test for adults found her to have an IQ of 228, and she was entered in the Guinness Book of Records, but in 1990 Guinness removed that category because the data was deemed inaccurate.

Also Read: What Does It Take To Be A Successful IT Analyst?

Since 1986, she has been answering readers’ philosophical questions and mathematical problems in the Ask Marylin column for Parade magazine.

This child prodigy is believed to have an IQ of 263. At the age of eight, he attended chemistry lectures at the Singapore Polytechnic University, and by the age of nine, he had memorized 518 decimal places of pi.

At age 12, he wrote the script and composed the music for the film Reflection. He is now 19 and seems to be having fun.

Individuals with alcohol-related disorders have lower IQ scores in youth and late middle age, and these disorders, in addition, appear to be associated with increasing declines in IQ scores.