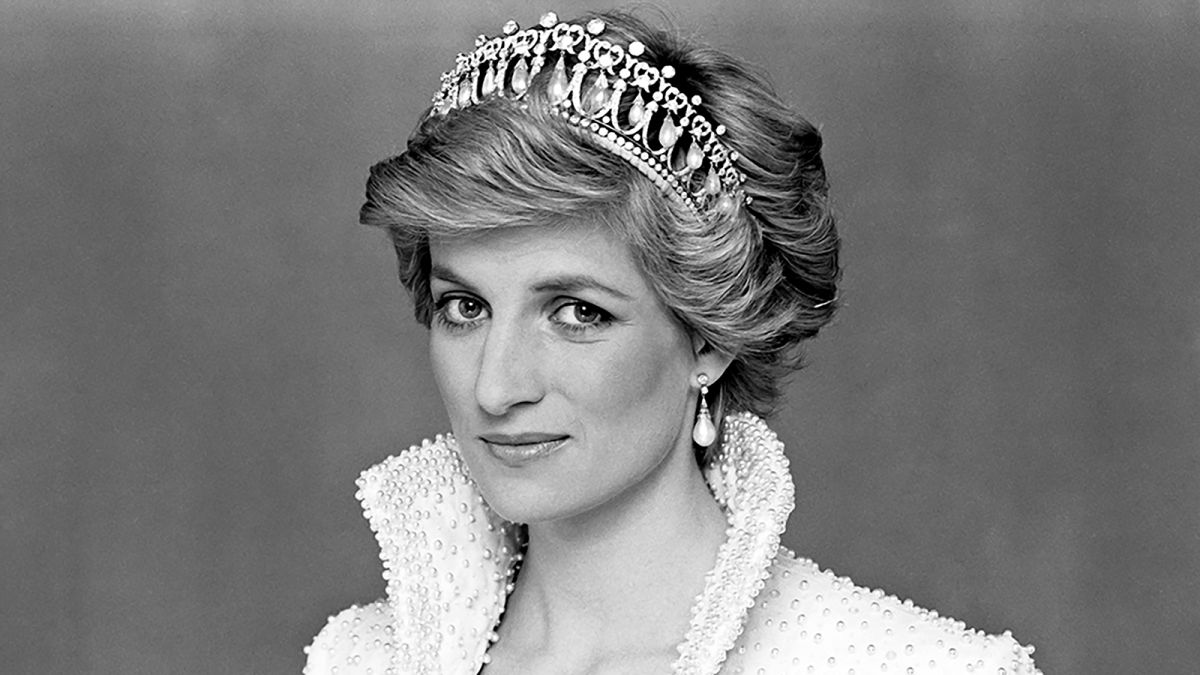 Let us take a look at 18 celebrities who were super successful in standing out from the crowd that they managed to end up changing the fashion industry forever!

One of the most synonymous names with fashion from the 50s and 60s was Marylin Monroe. Her bold looks and vibrant colour choices were widely appreciated and admired. Who can forget her iconic white dress scene from the movie, ‘The Seven Year Itch’? Unique, memorable and a legend of the fashion industry, Marilyn Monroe changed fashion forever with her looks!

One person who could challenge Marilyn Monroe as the queen of Hollywood during the 50s was Rita Hayworth! She was equally bold with her outfit choices and drove the media crazy with her seductive looks.

Before Marilyn and Rita were setting the silver screen on fire, Katharine Hepburn was silently changing women’s fashion in her own way. She introduced women to a completely never before imagined style of dressing – dressing with men’s clothes! She boldly chose to wear shirts, pants, suits and other men’s clothes in her movies and managed to look amazing as well! This certainly changed the mindset of women at the time, and they gradually became more open to wearing men’s style clothes.

Gone with the Wind was a legendary film in the history of Hollywood and it created several stars with its resounding success. One such star was Vivien Leigh, whose red dress look from the movie was so iconic that it is being adopted by women across the world even today!

Elizabeth Taylor started out as a teen actor and went on to become one of Hollywood’s top stars through her glamorous career. She popularised a style of casual yet seductively stylish clothing that wasn’t seen before in Hollywood so far. In addition to her looks and the way she dressed, she brought forth the idea that a bold and strong-willed personality adds much more beauty to women than any dress or jewellery could!

Jackie Kennedy was one of the World’s First ‘influencers’ in a true sense of the word! She was hugely popular even before becoming the first-lady and her style was closely monitored by the media and fashion houses. Post becoming the first-lady, one can only argue that she became even more fashionable and continued to inspire a new generation of women.

Twiggy was probably the world’s first true supermodel! She became extremely popular in the 60s with her short hair androgynous look that world absolutely loved! Her look was so unique and new that Twiggy herself brought out a line of dresses she called ‘Twiggy’s Dresses’. The fashion world changed forever as her line clothes sold out everywhere!

Cher was a relatively unknown actress and singer when she suddenly rose in stardom thanks to her amazing style. She revolutionised women’s outfits with bikini tops for dresses, floral design dresses and never-before seen headwear. She was a true fashion icon of the 70s!

Princess Diana instantly became a fashion icon and came under intense media scrutiny the second she was revealed as the Princess of Wales to-be. However, she never let this get to her or overwhelm her in any way. It was the confidence with which she carried herself in any sort of outfit, even a regular graphic printed t-shirt, that made her special. A true fashion icon of the 90s!

The TV show Friends’ extreme success made all actors of the show instantly famous. Jennifer Aniston’s character Rachel was the most-loved by fashionistas and women world-over. Her hairstyle from the show was even named in honour of the character she portrayed as ‘The Rachel’!

Rihanna was probably the early predecessor to the Instagram generation of supermodels and influencers of today. Her bold style was sometimes criticised but she had this ‘devil may care’ attitude which added to her charm.

One cannot ignore Beyonce when talking about the world of fashion. Her every outfit for each public appearance was carefully selected taking into account factors like public mood, event location and so on. Her looks were so popular that she is a living inspiration to millions of women to live and dress boldly!

Activewear has become the buzzword in the fashion industry over the last decade. The person who probably started it all was Maria Sharapova. She closely worked with her outfit sponsors to bring fashion to the tennis court. This eventually permeated to other sports and locations and has now resulted in this massive demand for fashionable activewear.

Meghan Markle, since her rise to fame through the TV show ‘Suits’ has been in the spotlight as a champion of smaller designers, especially from the US. This has led to her creating a new trend of never-before seen styles with almost each of her outfits that she sports during her public appearances.

The 2010s is when street style also started growing enormously popular. The one person who contributed much to the popularity of this style is Cardi B. Her streetwear outfits are the love of millions who rave over it on Instagram and other social media platforms.

Kendall Jenner is one of the true modern fashion icons in the sense that she excels in creating new trends in different fashion styles. Just when the media outlets were super-impressed with her streetwear style and were about to declare her as the Queen of Streetwear, she has recently partnered with Adidas and come out with an amazingly trendy range of sportswear!

The last name in our list is probably the one you’ve been hearing the most over the last few years. Kim Kardashian is the true fashion-queen of Instagram. In today’s crazy social media driven fashion world that is changing every day, Kim Kardashian has broken all stereotypes and shackles and emerged as today’s top fashion icon. She is changing fashion forever with each one of her amazing new looks! Well, that brings us to the end of this list. What did you think? We missed someone important? Let us know in the comments below.